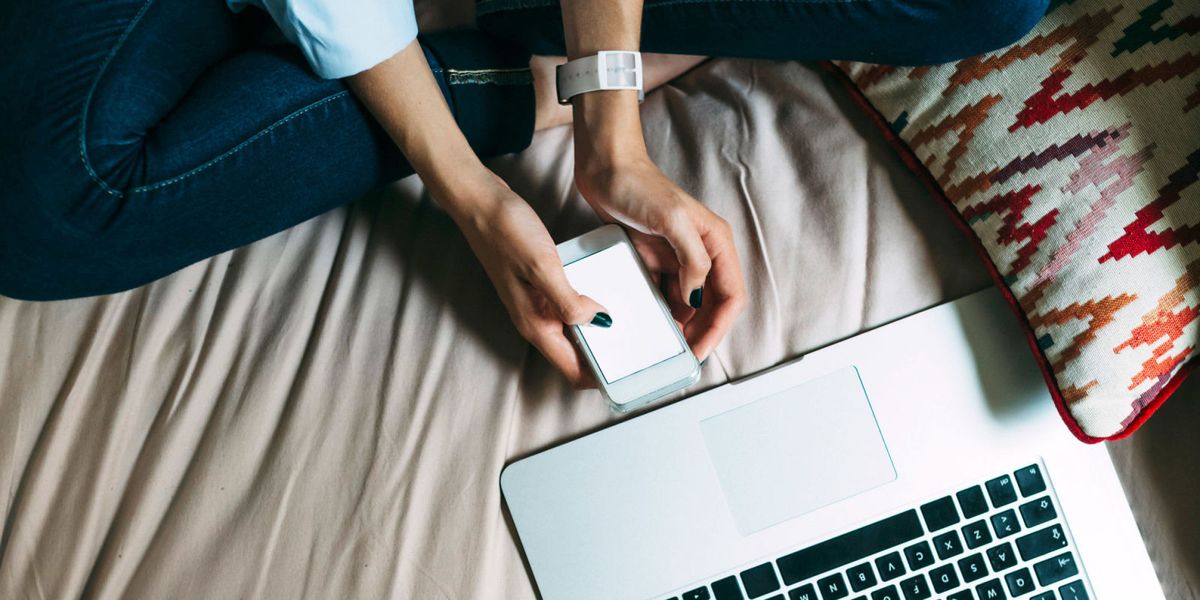 
“I had just quit my job, moved to a new city, started my MBA, and broken up with my longterm boyfriend. I was very much starting fresh and embracing new experiences. When I saw Wyle, I was immediately drawn to him. I’m pretty shy, and it’s not really my nature to make the first move, but I decided since I was already so far out of my comfort zone with all the changes in my life, why not just go for it? I walked up to him after class, introduced myself, and offered to drive him home. We hit it off immediately. I had actually attended undergrad in the same city a couple years before that, so I knew the city well and offered to show him around as an excuse to hang out with him more.

Seven years later, we’re married, have an 18-month old daughter, and recently started a company together. I don’t know what would have happened if I didn’t make that first move, but I’ve learned that it’s so important to go after what you want, not just in relationships, but with everything.”